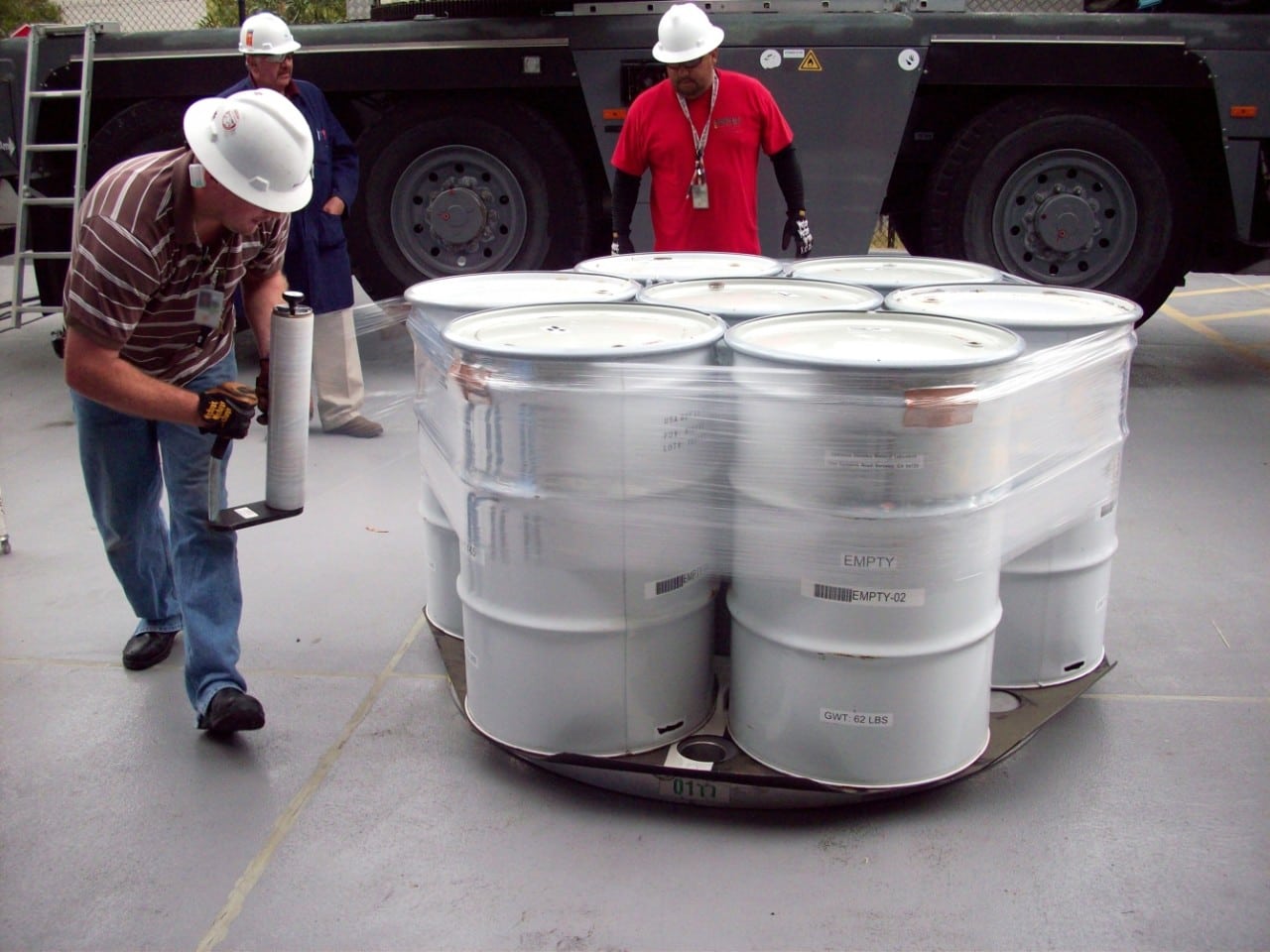 The Government Accountability Office did not buy a losing bidder’s argument that the winner of a 10-year contract to manage the Department of Energy’s main deep-underground nuclear waste repository should have been penalized in competitive bidding because of the winner’s link to a 2014 radiation release at the site.

Made public Thursday by the office Thursday, that argument from Westinghouse-led bidder Carlsbad Operations Alliance follows by about four months DOE’s award of the Waste Isolation Pilot Plant (WIPP) Management and Operating Contract to the Bechtel National-led Tularosa Basin Range Services (TBRS) doing business as Salado Isolation Mining Contractors. The winner beat out four other bidders for the potentially $3-billion contract, the Government Accountability Office said Thursday. Only one other bidder, the Huntington Ingalls Industries-led National TRU Solutions, has identified itself.

During or prior to 2014, as part of environmental cleanup operations overseen by Bechtel personnel, Los Alamos workers used the wrong kind of absorbent kitty litter to package barrels of radioactive waste bound for WIPP, ultimately resulting in a chemical reaction that blew radiation into one of the mine’s disposal areas on Valentine’s Day of 2014.

But DOE, in grading proposals from the five bidders for the new WIPP work, decided not to count performance on any DOE contracts prior to about June 2017, according to the June 2 solicitation for the contract.

That alone ruled out the incorrect packaging of drums by Los Alamos National Security, but DOE went a step further, according to the Government Accountability Office’s protest decision, by ruling that the Los Alamos contract was “‘not relevant’” to Bechtel’s ability to manage WIPP because the sites are “‘fundamentally different.’”

The Government Accountability Office found both of those decisions by DOE “reasonable,” according to the decision published this week, dashing one of the main arguments Westinghouse’s Carlsbad Operations Alliance, Hopkins, S.C., made in its protest of DOE’s award.

Carlsbad Operations Alliance said among other things that DOE should have rated TBRS’ past performance lower because of the link to Los Alamos National Security, and that the agency should have rated the Westinghouse-led bid higher in a number of categories, including key personnel the team proposed to place in top management spots at WIPP.

In its protest, Carlsbad Operations Alliance also raised a 2014 Office of Inspector General management alert about the WIPP radiation release. The Government Accountability Office, however, said the alert “neither mentions the team member [Bechtel] specifically, nor states that LANS [Los Alamos National Security] was actually responsible for the incident,” the Government Accountability Office said in its decision.

The IG document in question did say that Los Alamos National Security and subcontractor EnergySolutions “added potentially incompatible materials to waste stored in drums during the waste remediation process” at Los Alamos before shipment to WIPP.

Westinghouse declined to comment on the Government Accountability Office ruling. The Huntington Ingalls Industries-led National TRU Solutions was the only other losing bidder to lodge a protest. That company did not respond to a request for comment on Friday.

A senior industry source not associated with the WIPP bid protests, was not surprised the 2014 accident argument did carry weight with the Government Accountability Office.

“It’s pretty old information” and there was “a lot of finger pointing at the time,” the source said. However, the source was not surprised the matter was raised because bid protests “get really ugly.”

Bid details from the protest decision

The Government Accountability Office’s protest decision revealed some previously unreported details about the competition to manage WIPP for the next decade: a span during which the National Nuclear Security Administration plans will begin generating a big new waste stream from production of plutonium pits for nuclear weapons at the Los Alamos National Laboratory.

For example, while Carlsbad Operations Alliance underbid the Bechtel team, DOE deemed the losing proposal less attractive to the government in the other three areas of evaluation. Carlsbad Ops bid $144 million, or $9 million, less than the eventual winner for the first 15-month tranche of work under the deal.

TBRS bid a little more than $153 million for the transition and first year of performance at WIPP, the Government Accountability Office said.

TBRS, which includes Los Alamos Technical Associates as a New Mexico-based small business teaming subcontractor, has started its transition and could take over from incumbent Nuclear Waste Partnership, an Amentum-led team with BWX Technologies, in early February.

As for the Carlsbad Operations Alliance, its key people were rated “good” compared to “outstanding” for Bechtel’s Salado; Carlsbad’s management approach was deemed “satisfactory” as opposed to “good” for the winner. Past performance, going back four years, was judged “satisfactory” for both the winner and Carlsbad Ops Alliance.

DOE concluded the Bechtel affiliate’s proposal represented the best value to the agency among the five bidder teams.

TBRS is led by Ken Harrawood, the president and program manager at WIPP. He has more than 36 years of project/program management experience in the nuclear and hazardous waste industries, both domestic and international, according to the company. Harrawood’s past management experience includes startup of operations at the DOE’s Advanced Mixed Waste Treatment Project located at the Idaho National Laboratory and the transuranic waste program at the Savannah River Site in South Carolina.

Harrawood is backed by a group of vice presidents who include: