Holtec to Absorb SNC-Lavalin Joint Venture for All Decom Sites 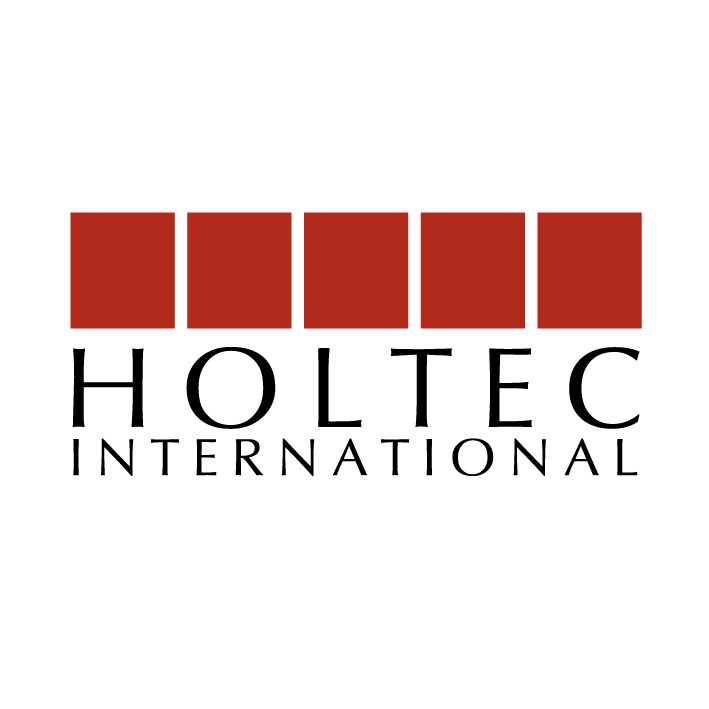 A company in charge of decommissioning three former nuclear power plants in the U.S., with two more on the way, recently absorbed a joint venture with a Canadian engineering services company, a spokesperson said this week.

Now, Holtec Decommissioning International (HDI), the Camden, N.J., nuclear services company’s decommissioning branch, will “perform all activities previously performed by CDI at all of its sites, including managing and performing decommissioning and spent fuel management activities,” the spokesperson said.

Holtec terminated its general contractor agreement with CDI in December, the spokesperson said.

Among the sites CDI has been decommissioning is Michigan’s Palisades Nuclear Generating Station. Holtec notified the Nuclear Regulatory Commission on Tuesday that the joint venture would no longer be Palisades’ general contractor.

NRC in December approved the Covert, Mich., plant’s sale to Holtec from Entergy for decommissioning. Holtec has said that it could finalize the transaction by June or so.

Holtec said Tuesday that the change “moots” concerns raised by anti-nuclear group Beyond Nuclear in its February 2021 request for a hearing on Palisades’s sale. Beyond Nuclear’s contentions called into question “the business character of SNCLavalin, the minority upstream corporate parent of CDI,” Holtec said.

Beyond Nuclear said the Montreal-based engineering services company has “been debarred, seen their officers and employees convicted of bribery for contracts in multiple countries, generated illegal campaign contributions, and other civil and criminal wrongdoing.”

In 2015, SNC-Lavalin was charged with fraud and a violation of Canada’s Corruption of Foreign Public Officials Act for allegedly bribing officials in Libya from 2001 to 2011 with the goal of securing business in the country.

SNC-Lavalin in 2013 also agreed not to take on construction projects funded by the World Bank for 10 years following a scandal involving misconduct related to a bridge construction project in Bangladesh. The international monetary body lifted those sanctions early in 2021 since the company was compliant with the agreement.

SNC-Lavalin did not return a request for comment by deadline Friday for RadWaste Monitor.