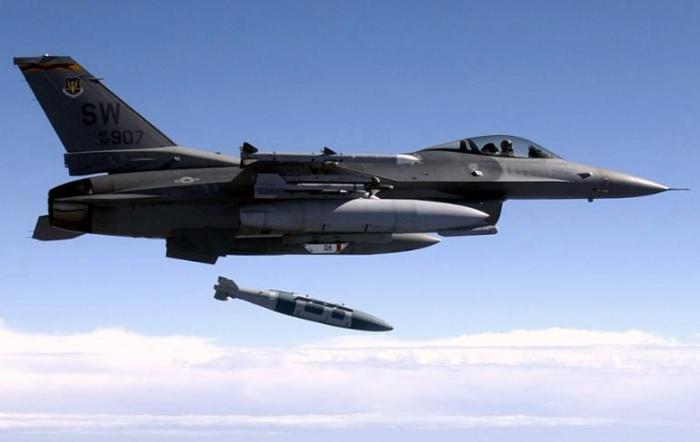 The National Nuclear Security Administration still awaits the all-clear from the Pentagon to begin mass refurbishment of its arsenal of B61 gravity bombs and W88 submarine-launched ballistic missile warhead, an agency spokesperson said Wednesday.

The agency finished proof-of-concept versions of the refurbished weapons last year and had planned to begin mass production of the refurbed units between May and June, according to the agency’s 2023 budget request from March and congressional testimony in May from National Nuclear Security Administration (NNSA) administrator Jill Hruby.

As of Wednesday, the NNSA was still awaiting the all-clear from the Pentagon to begin mass production of the refurbished weapons.

“We are currently awaiting the pending formal authorization letters from the Nuclear Weapons Council for entry into Phase 6.6, for both the B61-12 LEP and W88 Alt 370, and anticipate an update within the month,” a agency spokesperson at NNSA headquarters in Washington wrote in an email Wednesday evening.

The semiautonomous Department of Energy nuclear weapons agency is homogenizing four variants of the B61 bomb into the B61-12 and is replacing the conventional explosives and other key components of the W88 as part of the W88 Alt-370 program.

The NNSA plans to refurbish some 350 W88 warheads and 460 B61 bombs, according to estimates from the Washington-based Federation of American Scientists, a non-government group that ballparks the size of the U.S. nuclear arsenal, and other countries’ nuclear arsenals, using open and other sources.

Including Air Force and NNSA work, the B61-12 will cost between roughly $11.5 billion and $13 billion over about 20 years, according to documents from the Energy and Defense departments. The NNSA’s share of the bomb’s cost is about $8.5 billion, the agency estimates.

The NNSA and the Pentagon estimate the W88 Alt-370 will cost about $4 billion over roughly 10 years, including up to $3 billion in NNSA expenses.