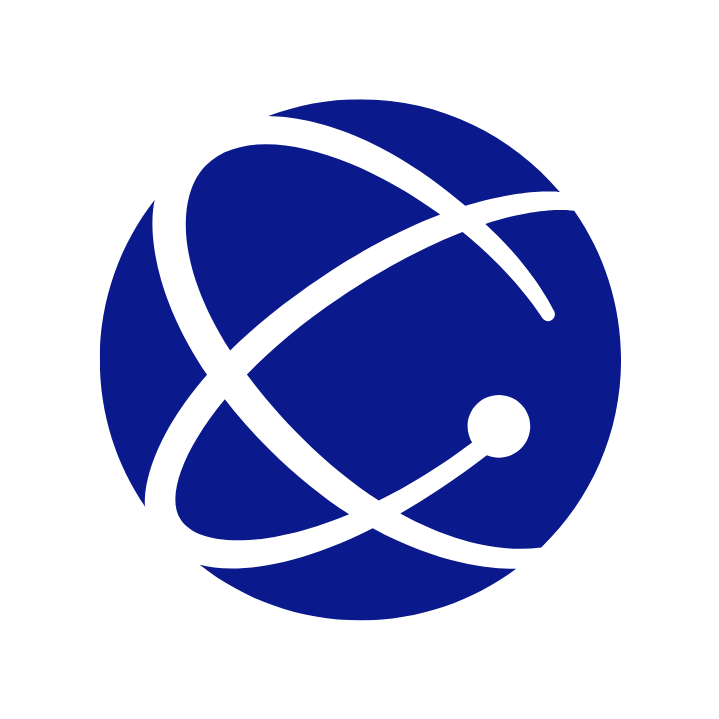 A worker at the Los Alamos National Laboratory’s plutonium facility needed “outpatient treatment” after internal exposure to radiation following an apparent glovebox breach at the lab’s PF-4 plutonium facility on Friday, the lab said this week.

The employee was one of six members of the Los Alamos’ Materials Recovery and Recycle Aqueous Chloride Team who were exposed to the apparent breach on the morning of Jan. 21 after about two hours of work repacking materials in PF-4’s glove boxes.

The employee who suffered the internal exposure was one of two on the team found to have contamination on their skin and the only person exposed to the apparent breach that day who required any outpatient treatment, the lab said. A nasal swab after the accident showed 4,246 disintegrations per minute of alpha contamination, according to the lab. The measurement quantifies the behavior of a source of radioactivity.

“The event is still under investigation and impacts to schedule are unknown at this time,” a Los Alamos spokesperson wrote in a statement distributed to media. “The cause of the contamination has not been identified.”

The spokesperson declined to say if the affected rooms had been released for work, or when they might be.

According to the lab, the employee with the internal exposure was the only member of the team of six using a certain glove box in PF-4 that day.

Los Alamos has dealt with several glove box breaches in recent years. After one of these, in 2020, an affected employee received chelation therapy — a treatment to remove heavy metals from inside the body.

PF-4 is Los Alamos’ plutonium hub, performing work for nuclear weapons programs, radioisotope power systems and nuclear nonproliferation. The lab is in the process of removing old equipment from the facility so that it can be converted into the smaller of two planned plutonium pit production facilities.