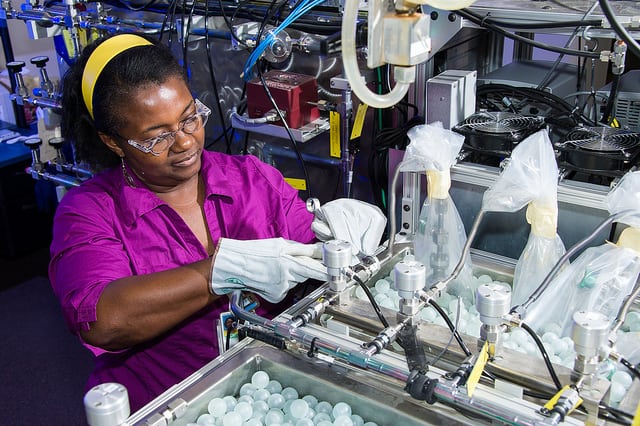 Before it even started, the Department of Energy this week cancelled a competition for a Savannah River Site management and operations contract worth billions, citing an increase of National Nuclear Security Administration nuclear weapons work at the site.

“The U.S. Department of Energy (DOE) is indefinitely delaying the Final Request for Proposal (RFP) for the Savannah River Site Operations acquisition.” the agency’s Office of Environmental Management wrote in an online procurement note dated Tuesday. The cleanup office is the current landlord agency at the site near the Georgia border.

“DOE is taking this action to reexamine the RFP to ensure it provides for the best possible mission execution and value for the taxpayer as the National Nuclear Security Administration (NNSA) is committed to increasing its scope of work at Savannah River, including the full execution of the two-site pit production strategy and construction of the Savannah River Plutonium Processing Facility.”

The NNSA is planning to dramatically ramp up its plutonium pit production, now done only at the Los Alamos National Laboratory in New Mexico. Pits are the fissile cores of nuclear-weapon primary stages.

During the Donald Trump administration, the NNSA floated the idea of taking over as landlord of the Savannah River Site. Failing that, the agency proposed splitting its nuclear weapons work out of the Environmental Management Office’s landlord contract — an idea that’s still being discussed at DOE, according to one person familiar with the thinking inside the agency. NNSA also briefly considered moving Savannah River Site’s tritium mission to the Y-12 National Security Site.

An NNSA spokesperson declined to speculate Friday about whether the agency was entertaining any of the ideas proposed during the Trump administration. NNSA referred requests for comment about the procurement to DOE’s  Office of Environmental Management, which declined to comment.

In an earlier posting on the Environmental Management Office’s procurement website on Oct. 4, the DOE said to expect the final Savannah River Site Management and Operation Contract RFP out in anywhere from 15-to-60 days, which would translate to no later than Dec. 3.

Fluor-led Savannah River Nuclear Solutions has the current operations and management contract now valued at $15.8 billion. The team that consists of Fluor, Newport News Nuclear and Honeywell International has held the business since August 2008 and is currently scheduled to stay in place through September 2022, according to a DOE contracts document updated Oct. 28.