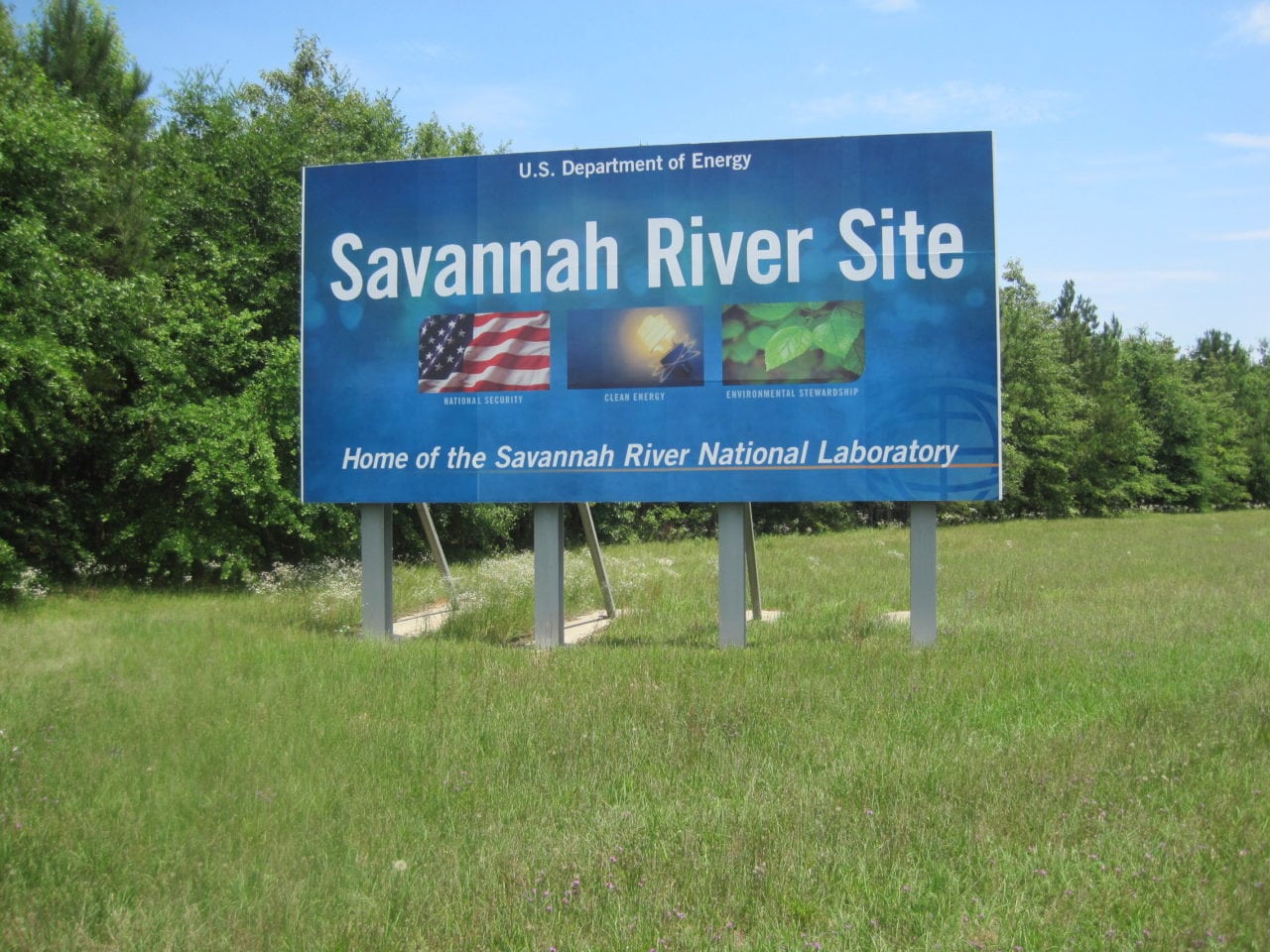 After settlement talks collapsed, a federal judge this week cleared the way for a long-awaited decision in a $200-million lawsuit between South Carolina and the Department of Energy over the federal government’s failure to remove plutonium from the state.

The Energy Department and the state had for more than a year tried to settle the lawsuit, which stemmed from the agency’s failure to remove weapon-usable plutonium from the Savannah River Site by Jan. 1, 2016, after failing to turn the material into fuel for commercial reactors. However, the parties last week said the talks failed and asked U.S. Court of Federal Claims Judge Margaret Sweeney to restart the case.

During settlement negotiations, DOE made only a single “lowball” settlement offer that South Carolina “rejected out of hand,” according to a status report filed last week by the state’s legal team in the Court of Federal Claims. In the status report, South Carolina asked Sweeney to grant a motion for summary judgment and award the state the fines it seeks.

In a separate status report, the Energy Department said it does not object to resuming the case. The federal filing did not address claims in South Carolina’s status report that the agency’s allegedly lowball offer was a cynical gesture made only so DOE could claim it tried to settle the case.

Sweeney, in a Monday order lifting a hold on the case, ordered the parties to file a status report no later than July 31 that addresses “whether there have been any changes in the law that affect their positions and, if so, how their positions have changed.”

This case is separate from a lawsuit brought against DOE by MOX Services, the prime contractor for the now-cancelled Mixed Oxide Fuel Fabrication Facility (MFFF) that is also at the center of the state’s lawsuit.

The Savannah River Site is the hub of a major plutonium disposal program under a 2000 U.S.-Russian arms-control agreement, in which each nation vowed to eliminate 34 metric tons of military-grade plutonium declared surplus to defense needs after the Cold War ended.

The Energy Department originally planned to convert its stockpile into commercial nuclear reactor fuel using MFFF. In 2016, the agency asked Congress to terminate the project and instead approve an alternative approach called dilute-and-dispose.

Dilute-and-dispose could begin converting plutonium into a form suitable for off-site disposal by 2028, DOE said this year. Congress is close to approving dilute-and-dispose, although the agency would still be on the hook for annual state fines until the MFFF alternative actually removes the surplus plutonium from South Carolina.

Federal law allows South Carolina to fine DOE $1 million a day for the first 100 days of every year beginning Jan. 1, 2016, that the Energy Department does not process or remove plutonium from South Carolina. The state’s lawsuit covers only fines from 2016 and 2017, but South Carolina has said DOE also owes penalties for 2018 and 2019.

The Energy Department argues it cannot pay the fines South Carolina seeks unless Congress appropriates funding for that purpose. The state rejects that argument and says DOE can legally tap into numerous agency budgets to pay the penalty, including the Material Disposition subprogram within the Defense Nuclear Nonproliferation branch of the agency’s semiautonomous National Nuclear Security Administration.

Meanwhile, DOE urgently wants to turn MFFF into a factory that can annually produce 50 fissile nuclear weapon cores called plutonium pits. The agency requested a little more than $400 million for the conversion effort in the 2020 fiscal year that begins Oct. 1.